What is ptosis of the breast?

Insufficient breast volume in relation to the patient’s morphology, which can be due to a defect in breast development at puberty or a loss of volume following weight loss, hormonal changes, pregnancy or breastfeeding.

What is a breast augmentation?

A procedure that aims to increase the volume of the mammary gland using breast implants or by injecting a volume-enhancing substance.

What is a breast implant?

An implant is a pouch of filling product, either physiological saline or silicone gel, covered by an elastomer casing. Implants filled with saline tend to cause slightly more wrinkling under the skin and can gradually deflate over time. Implants can be round or anatomical, and come in a wide range of cup sizes. The variety of implants available enables us to adapt the shape to suit the patient’s desires.

Innovations have been made with regard to the outer casing of the implants, which is much more resistant and supple, preventing any of the gel from leaking out.

Do any measurements need to be taken before the operation?

What type of patient tends to have this done ?

Either young patients who have displayed ptosis or agenesis of the breast since puberty or older women (aged 35 to 45 years) whose breasts have decreased in volume after breastfeeding, weight loss or hormonal changes. In young patients, ptosis of the breast can lead to a reduced feeling of femininity or self-confidence. In these cases, we often suggest a small increase in volume to create a soft and natural-looking breast. Older patients tend to have a clear idea of the look they want to achieve.

Where are the incisions made?

Where does the implant go?

In front of or behind the pectoral muscle, or mid-way behind the muscle and behind the lower part of the gland.

What happens during the operation?

The patient must come to the operation nil by mouth. The procedure is carried out under general anaesthetic and lasts between 90 minutes and 2 hours. The patient is discharged the following day, after the drains and compressive bandages have been removed and a support bra has been fitted, which she must wear for one to two months.
The scarring heals over a few weeks. The implant gradually moves into position at the end of the second month. The final appearance of the breast can only be assessed one year after the operation. The breasts become soft again towards the sixth month and massages may be advised.

The scarring heals over a few weeks. The implant gradually moves into position at the end of the second month. The final appearance of the breast can only be assessed one year after the operation. The breasts become soft again towards the sixth month and massages may be advised.

What are the potential complications? 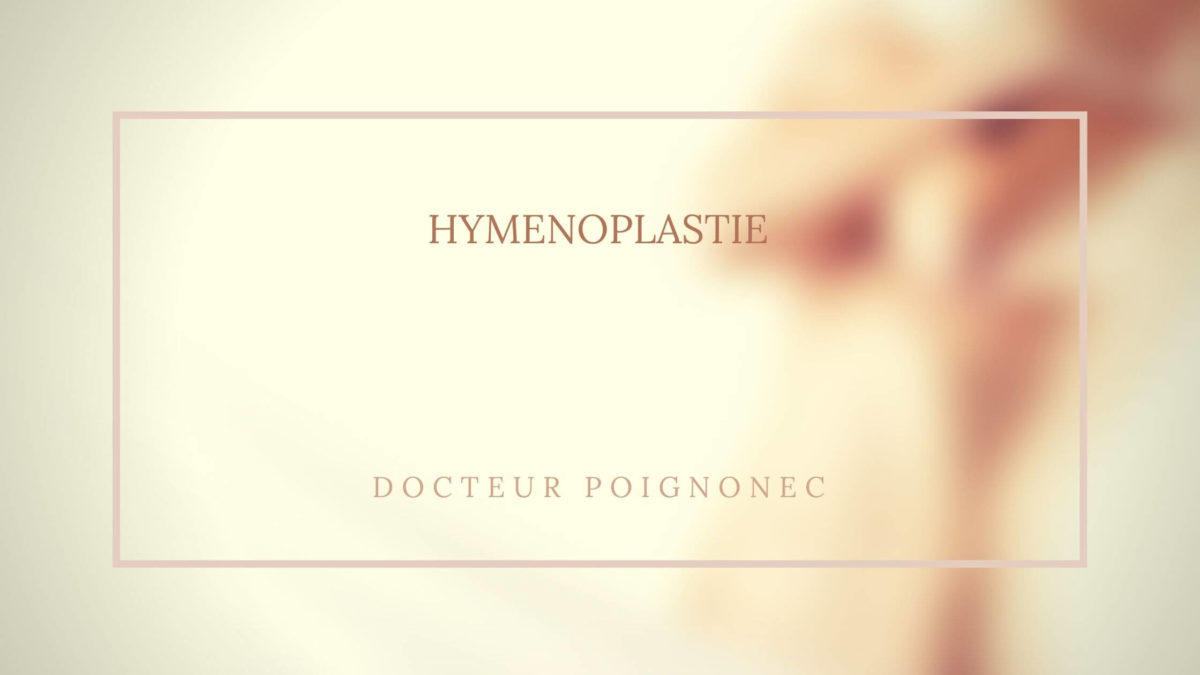 Oval of the face 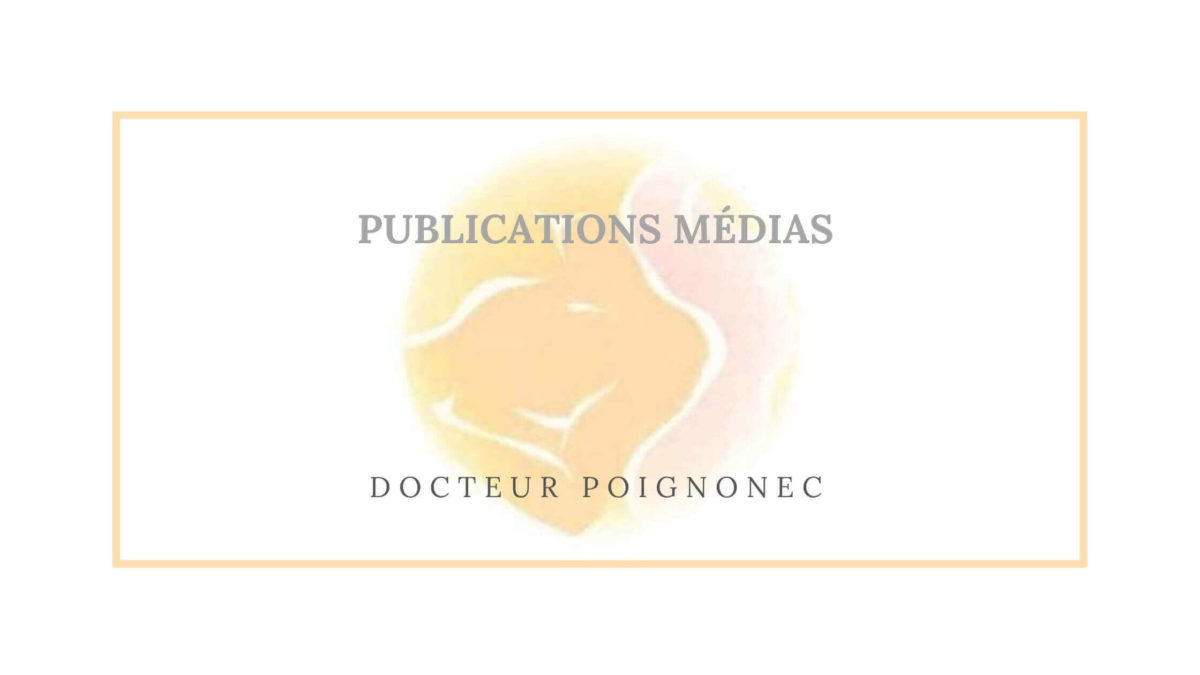 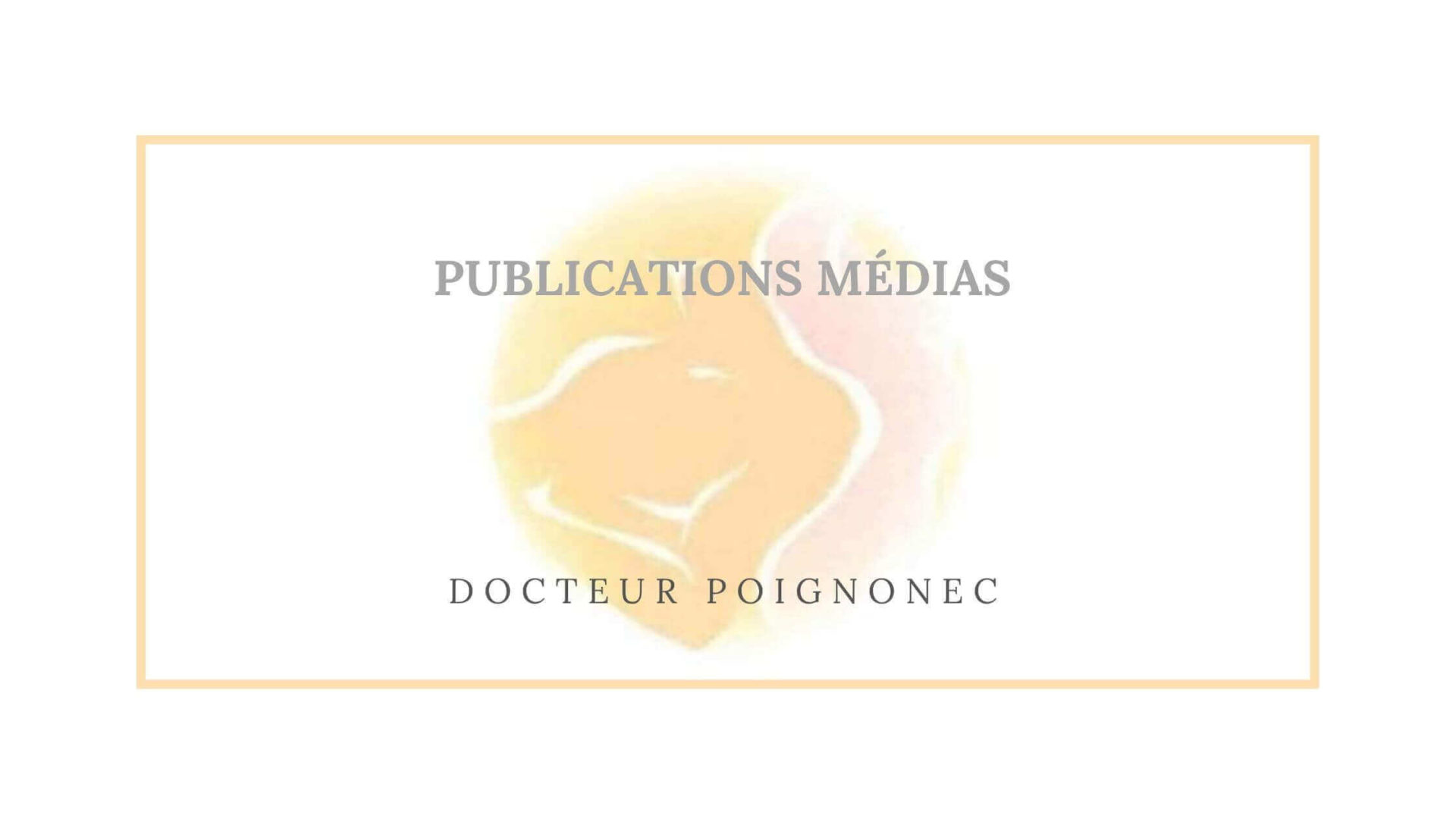